In these recent times, we have seen a significant growth of private security services, with more and more establishments having their own guards. These security personnel usually make us follow a few rules that are not exactly necessary to follow, according to the constitution. Nevertheless, they need to be followed. But do security guards really have any authority? Are we supposed to follow them?

Security guards are not the same as government electric policemen. Thus, they have no authority by themselves in public. They are just like any other citizen with the same rights as everyone else when they are not on the job. But if they are hired for a job, like to check and regulate incoming guests in an event, you need to obey them. This makes them law enforcers made by the employer.

But while they are enforcing laws made by the employer, security guards are still not above the law and order regulated by the constitution. These security professionals do their job while following the set rules and regulations of the country. They cannot enforce any kind of rule that is illegal.

In any private place like a residence, hospital, or hotel, security guards are hired to enforce the laws and rules set by the organizer or owner. So if the rules of a particular place say shoes are not allowed, the security guard has to enforce it and follow it at the same time.

Of course, they cannot just make up rules on their own; it is the owner who decides on the kind of rules the people are supposed to follow when they enter the place. Also, not everyone can hire security personnel to enforce rules in a public place or in an area that the employer does not own.

What Do Private Security Guards Do?

Private security guards are hired to protect the place and its other valuables. But if they see anyone robbing or damaging the place, they do not have any authority to arrest them like government-sanctioned policemen. They can, however, detail the erring individual until the police arrive. This is equivalent to a citizen’s arrest.

In instances of loitering and disturbances, the security guard will ask the person responsible to leave the premises. Using force as necessary is not common but is possible. They can also detail the person and turn them over to the authorities.

With proper permission and licensing, security guards can carry a weapon with them and use it in case of self-defense or in defending their employer. The weapons should be registered and prove innocence in court if there are any casualties by it. No one else can wield the weapon except the person to which it is registered.

In case of casualties, as they are defending their employers and themselves using excessive force, the security guards need to prove their innocence in court. They do this to make sure that it was a case of self-defense and not manslaughter. If proven innocent, both the security guard and the employer are acquitted.

These are some of the ways a security guard works. They might be no more than a regular citizen, but they are crucial in enforcing laws and regulations to ensure that everything is kept in order.

From malls to schools to hospitals, these private security guards keep watch over people and ensure that there is peace. They play an important role in preventing robberies, kidnappings, vandalism, misdemeanor, assassination and any other kind of anarchy as they regular the laws set by their boss. 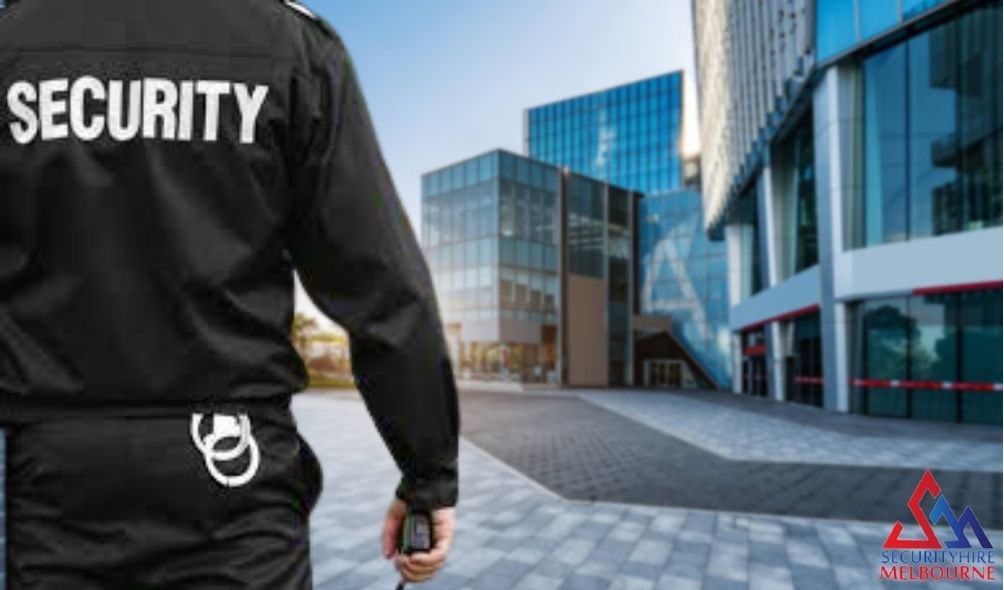 Article Name
Do Security Guards Have Any Authority? Are We Supposed to Follow Them?
Description
Security guards are not the same as government electric policemen. Thus, they have no authority by themselves in public. They are just like any other citizen with the same rights as everyone else when they are not on the job.
Author
Steve Smith
Publisher Name
Security Hire Melbourne
Publisher Logo